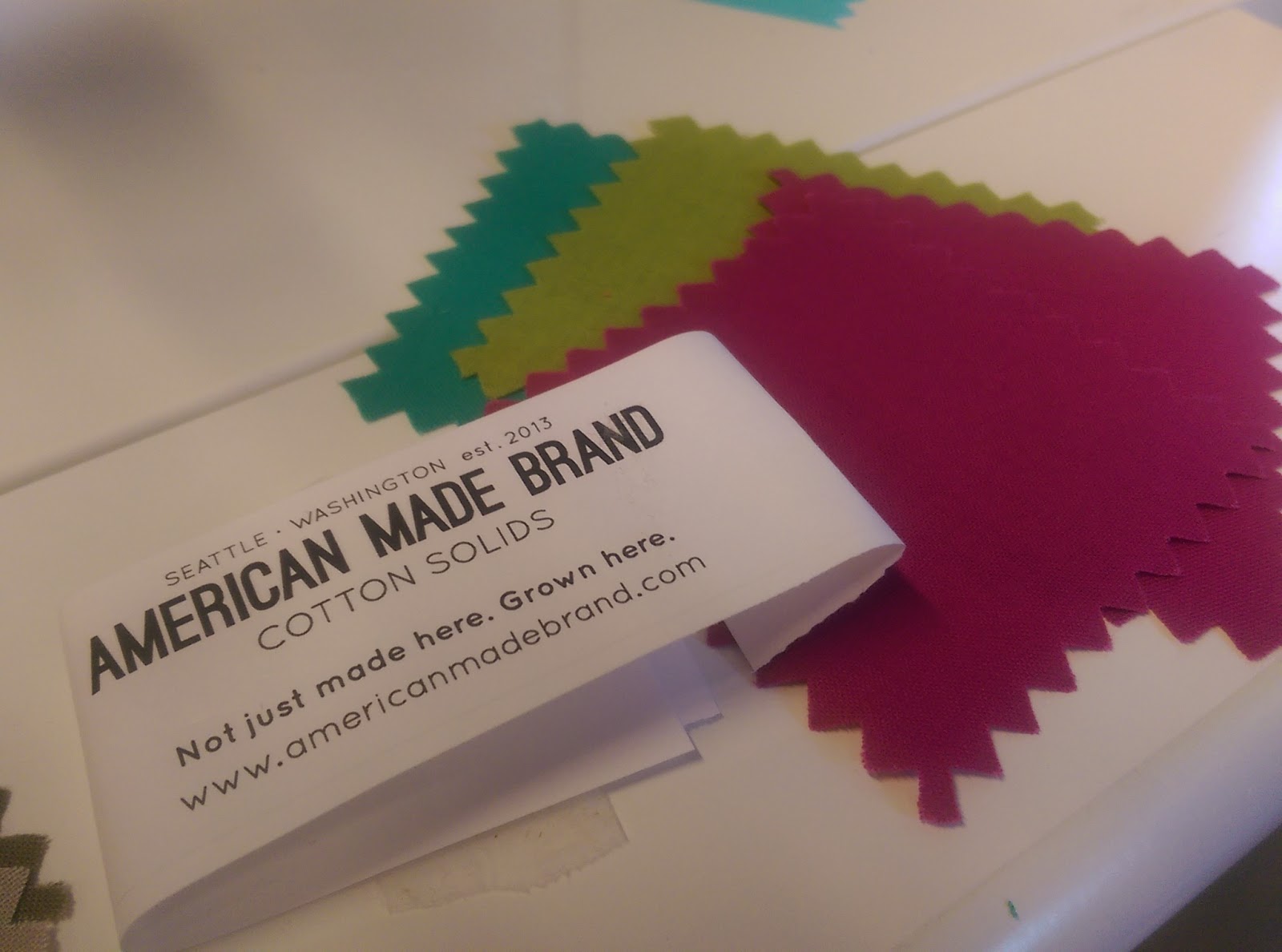 With all of the visits to and from Clothworks / American Made Brand for the Meetup and Seattle MQG, I kept hearing about this Tiny Quilt Challenge they were having and wanted to make sure I entered it. 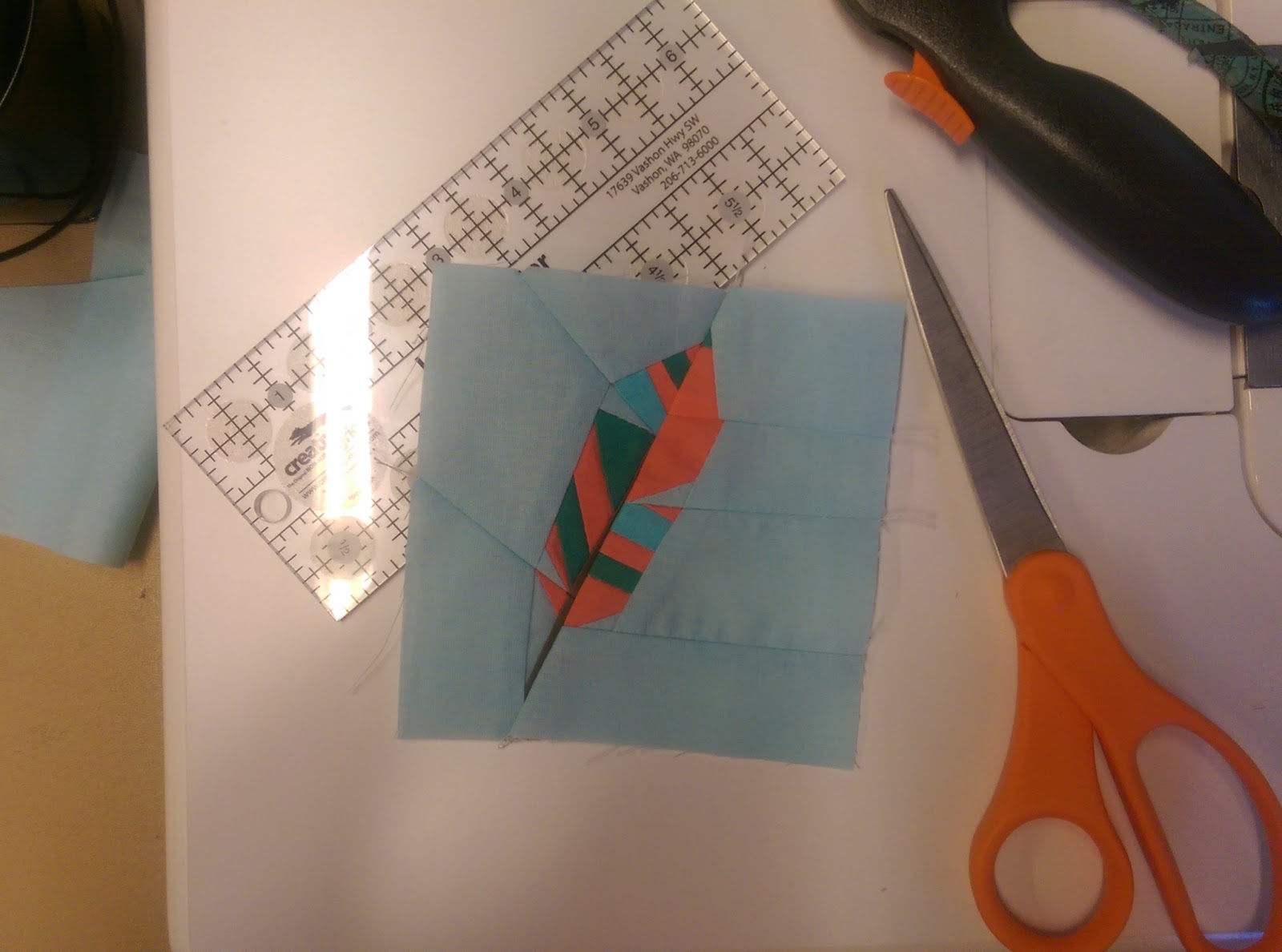 It took me a little while to decide what I wanted to make but eventually I settled on Amanda's Teeny Tiny Feather pattern (that little block finishes at 4" square!!) with a whole lot of negative space. I mean, as much negative space as you can have in a quilt that's only 10 x 12". 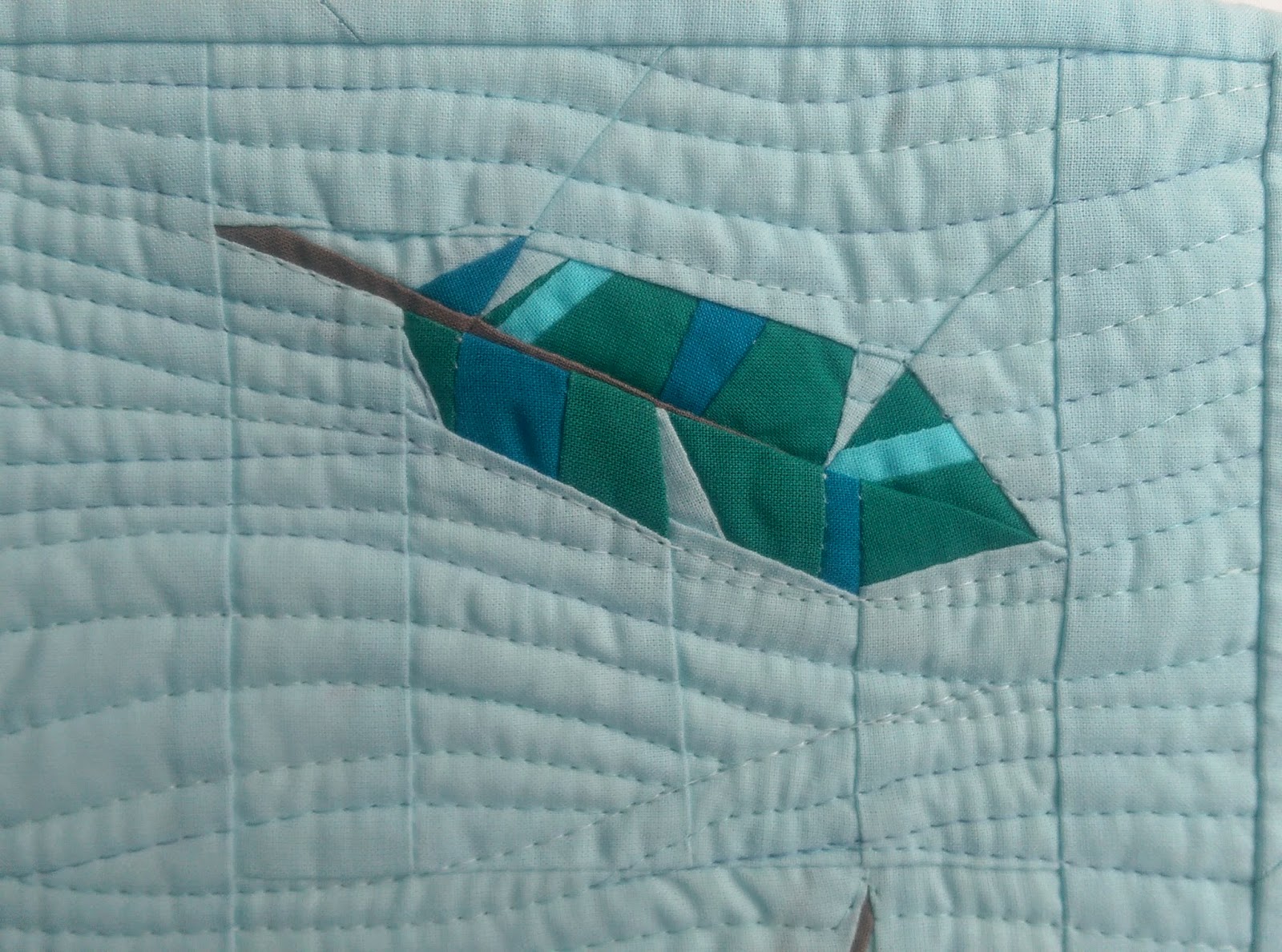 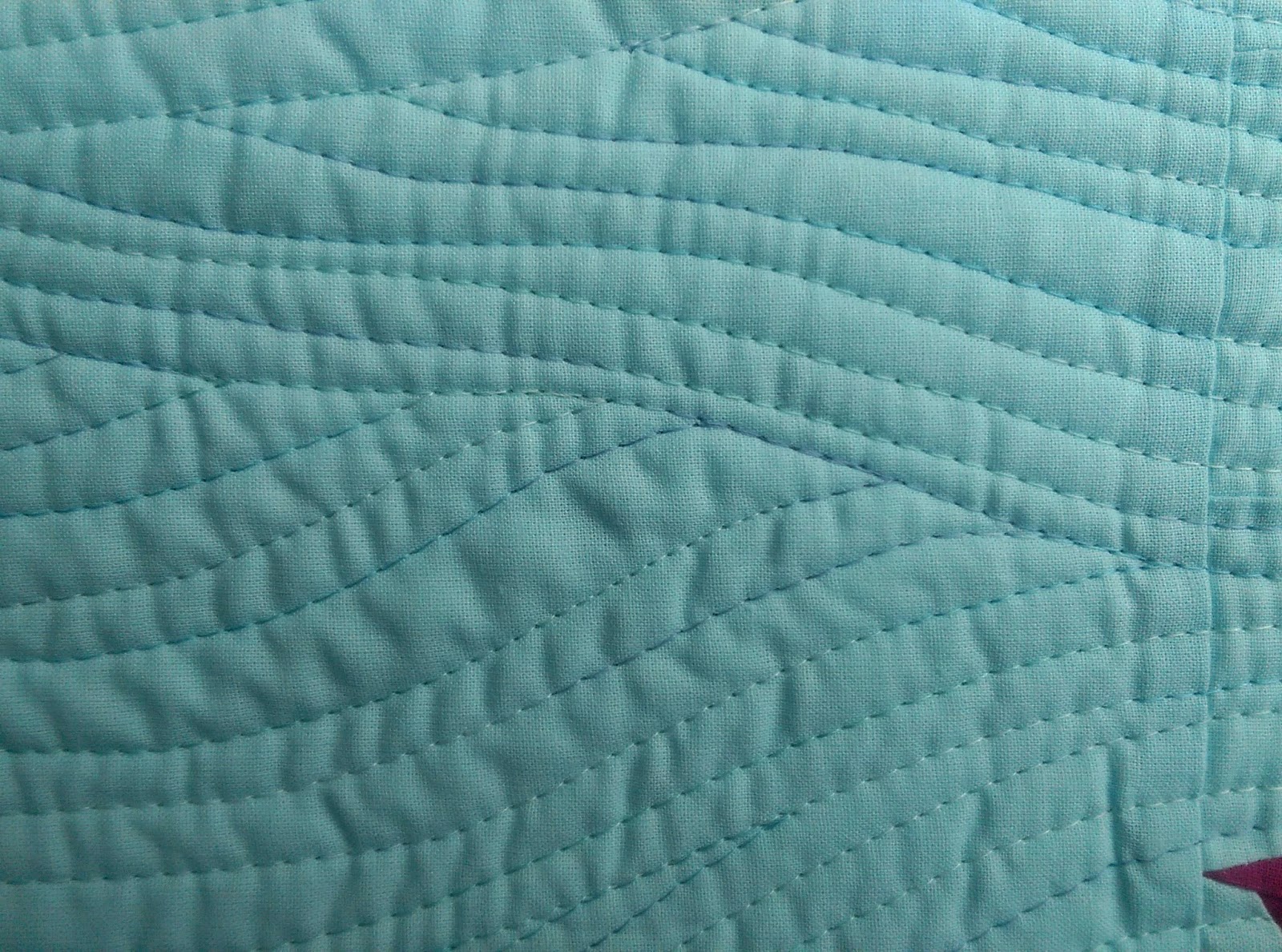 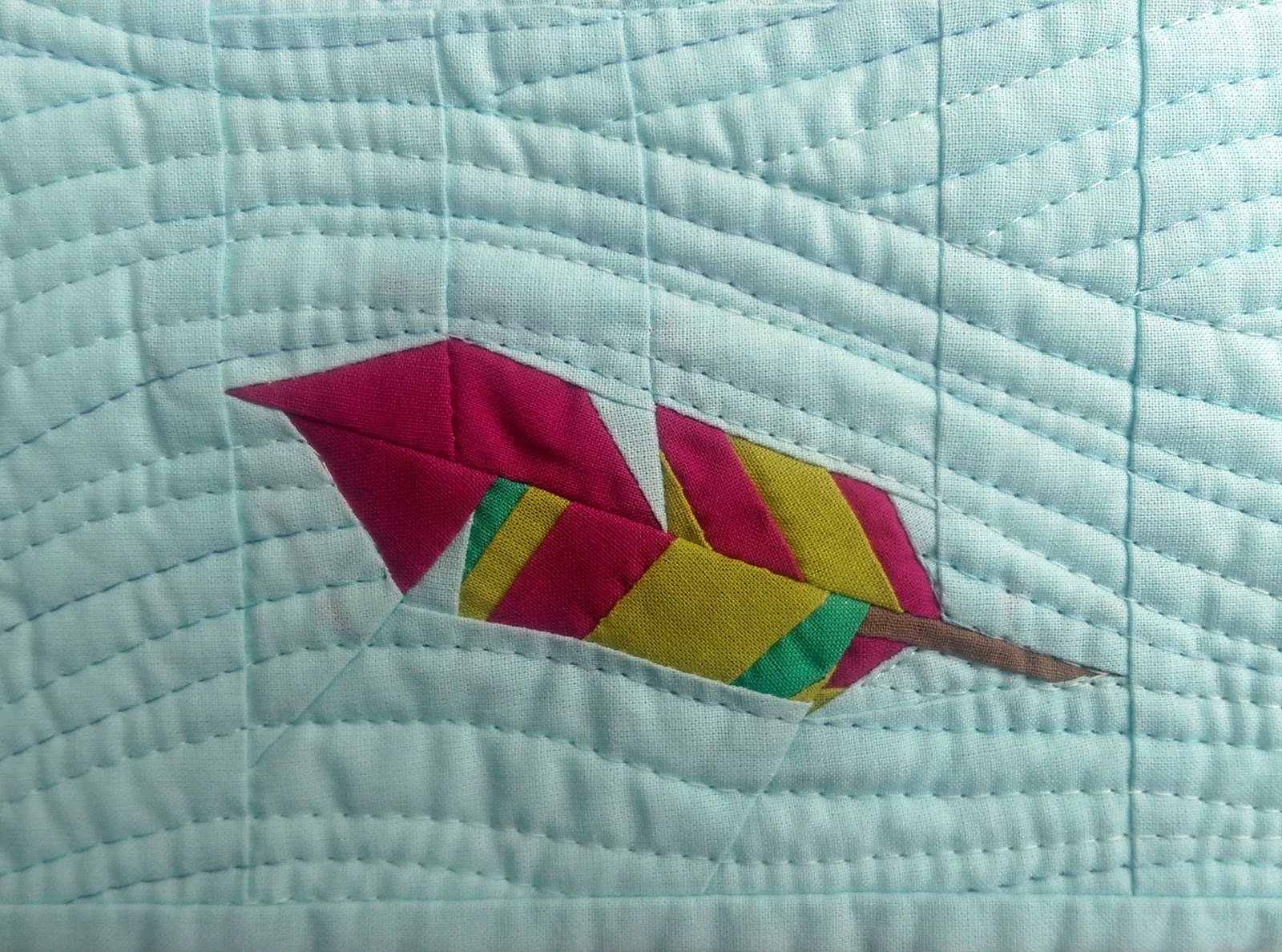 I had fun sewing up these feathers at our retreat in September. I didn't want them to be solid colored feathers though, so I did a little bit of improv striping that was different for each one. I should have kept in mind that these would have extra bulky paper pieced seams but it all worked out alright.

I made 3 different feathers and arranged them as if they were floating in the breeze. The quilting was easy, I knew this was how I wanted to quilt it as soon as I decided on the feathers. Because it's so small (and I hate my Juki walking foot) I used the regular foot and it was all good. I've named this one Float. 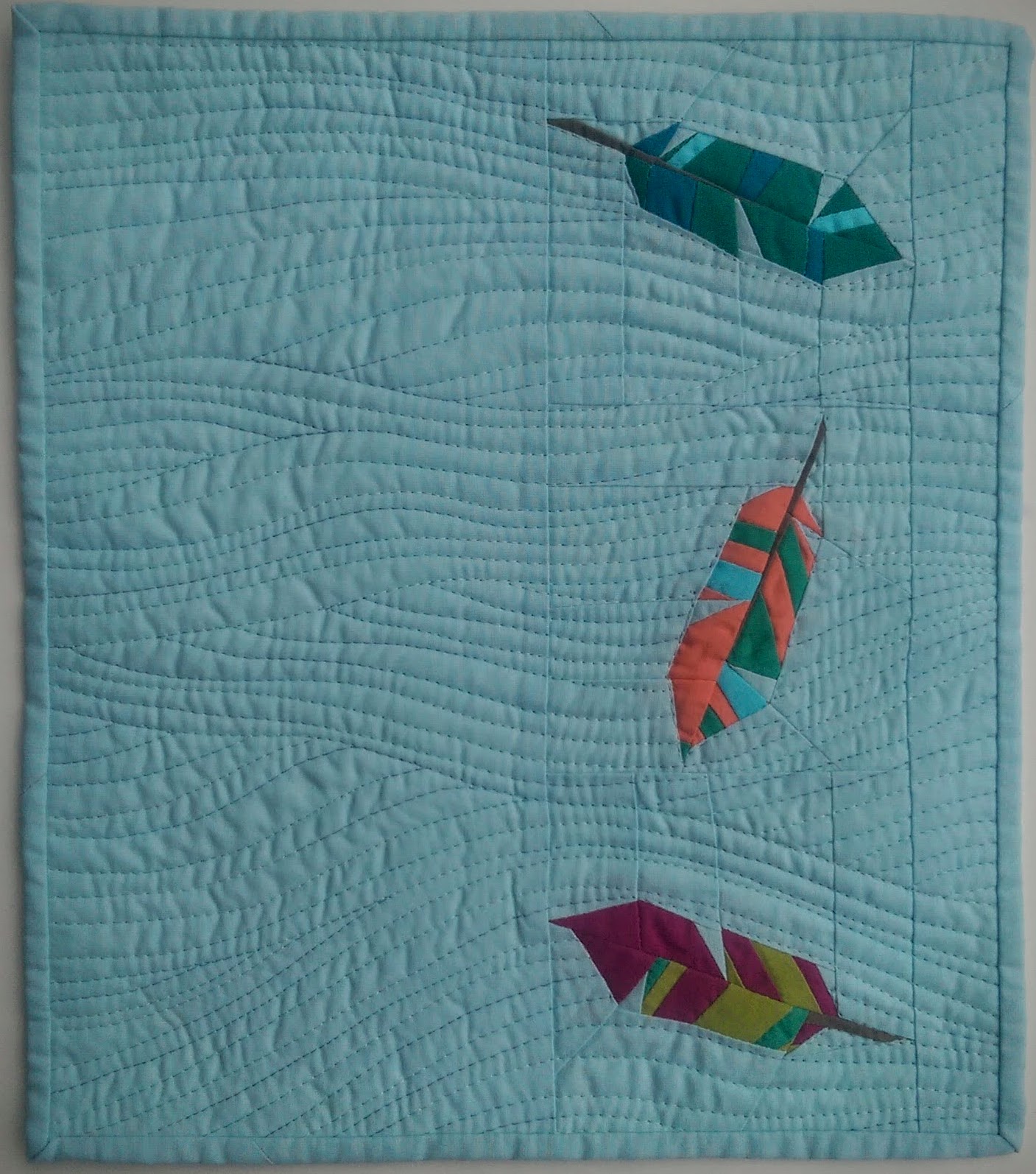 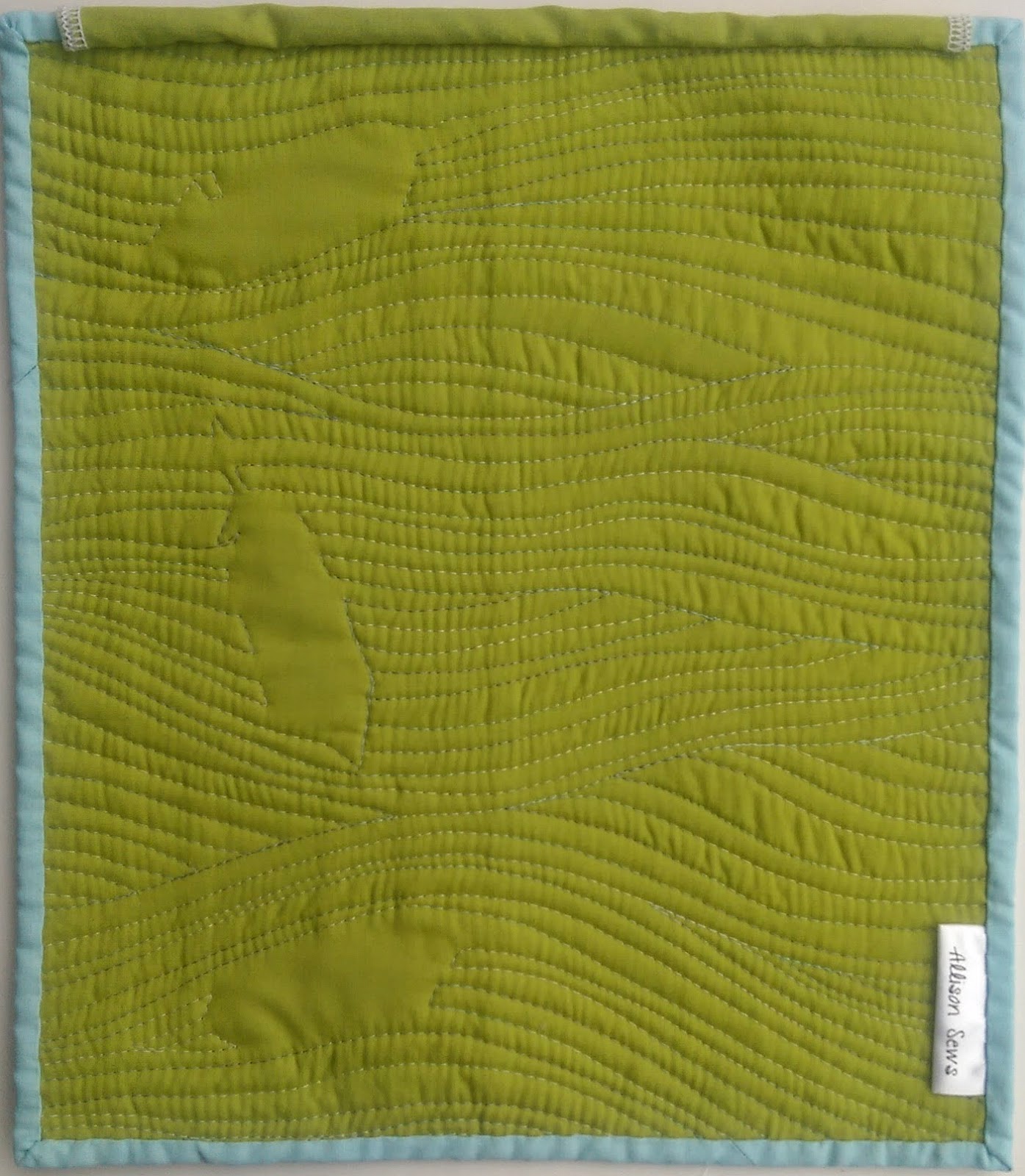 The cherry on top was getting an email from AMB letting me know that I had won 3rd place in the quilting category! I win an awesome prize and this little guy will be on display at a special Tiny Quilt Exhibit at Road to California in January. You can see more about this and all of the other winners on the Clothworks blog, including Bainbridge Island MQG's Marla Varner! 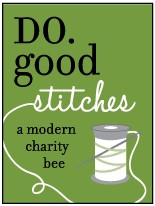